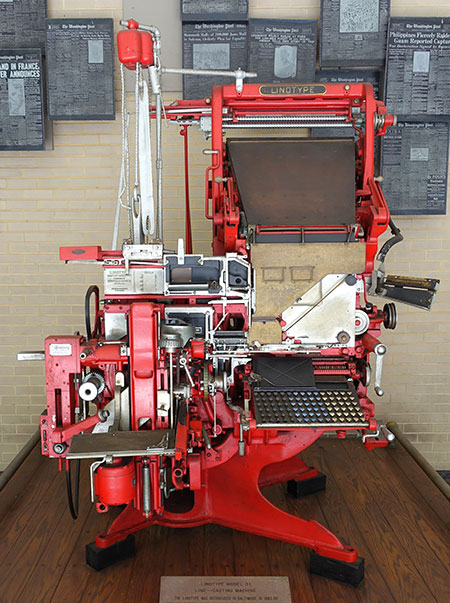 The Post: hot lead and sharp pencils assert themselves

As Stephen Spielberg's able tribute to the free press winds into its climactic scenes, we're taken through a production cycle at The Washington Post, circa 1971. A typewritten story is passed to the copy editor, who takes pencil to paper and aggressively strikes the lead. Then the linotype machine clatters into action, beginning the massively mechanical – yet still very manual – business of putting a big city newspaper on the streets in the mid 20th century.

It's these scenes, along with detailed attention to period throughout, that make The Post a fine work in the history genre. Meryl Streep and Tom Hanks, to no one's surprise, carry off the Katharine Graham and Ben Bradlee characters with skill and finesse.

And most relevant for these times, both main characters face a realization that their close relationships with the politically powerful are something of a test. With elevated access comes elevated responsibility.

Bonus: From The New Yorker, The Untold Story of the Pentagon Papers Co-Conspirators.